Write Review
C.T.
They fit great! Good for beginners using ankle weights. Would definitely buy this product again.
Garfield Boyce
Nice and soft pads to protect one's wrists and nice straps that fit the thinnest of users. Good item.
Buyer
Just to clarify... when they say adjustable they mean the strap. Some weight bands have pockets with removable weights, so you can customize the weight... gently work up to the max over time. These do not. The weight is the weight, only the strap is adjustable. That said, they're good quality weight bands; soft inside against your skin, secure, and appear to be well made.
Candimac
I'm rehabilitating from a injury from a car crash and these weights have been great for me to continue my exercises at home. They are extremely comfortable and the material is nice and soft. Would recommend to anyone.
M. Collier-Zans
Just started using these. Build quality seems good, and they are ergonomic (large contact patch, reasonably comfortable).

HOWEVER, they seem to be made for very tiny birdlike people. The hook/loop strap system wraps around my ankle leaving only approximately 1
Nicola J. Stewart
The second I opened it I saw that it was leaking sand. I was really disappointed that I had to return it right after receiving it and I would have to continue my search. There was a hole on each band with a square of very weak tape on top. I just don't understand why they thought that would be acceptable. How am I supposed to use them while exercising when sand is leaking out just holding them?
S. Rothrock
Despite other reviewers of theirs getting holes in them & sand leaking out I was hoping that issue was fixed by now, but it's not. I didn't even have my weights for 2 weeks and they started ripping!! Pretty insane. You would think the design would be a little different with tougher stitching so this doesn't happen (I mean, they are weights...). The reason for my 3 stars instead of 1 though is b/c before they ripped they were the best weights I've come across yet! I have 7in wrists & I know it's very hard to find wrist weights that actually fit and aren't cumbersome, these were it! They were also extremely comfortable and ACTUALLY 5 lbs instead of saying they're 5 lbs and being 3.5 or 4 lbs. I did contact the company and they offered to replace them for free which was great but I asked to be refunded instead since I didn't want to have to go through the same thing in a short amount of time. I hope in the future they change the design a bit to make them last longer, when they do I'm sure I'll buy another pair.
Tonya R. Southers
I purchased these because I started physical therapy and needed some ankle weights for some of my exercises. I received them the next day!!! They come in a handy carrying bag and are very easy to get in and out of. As far as the weights themselves, they are SUPER soft and super easy to get on and off. I have small ankles and they even fit my ankles. The material is thick and seems to be very durable. I think these will last long after my therapy is over, but I fully intend on using them for exercising afterwards.
Recommend Products 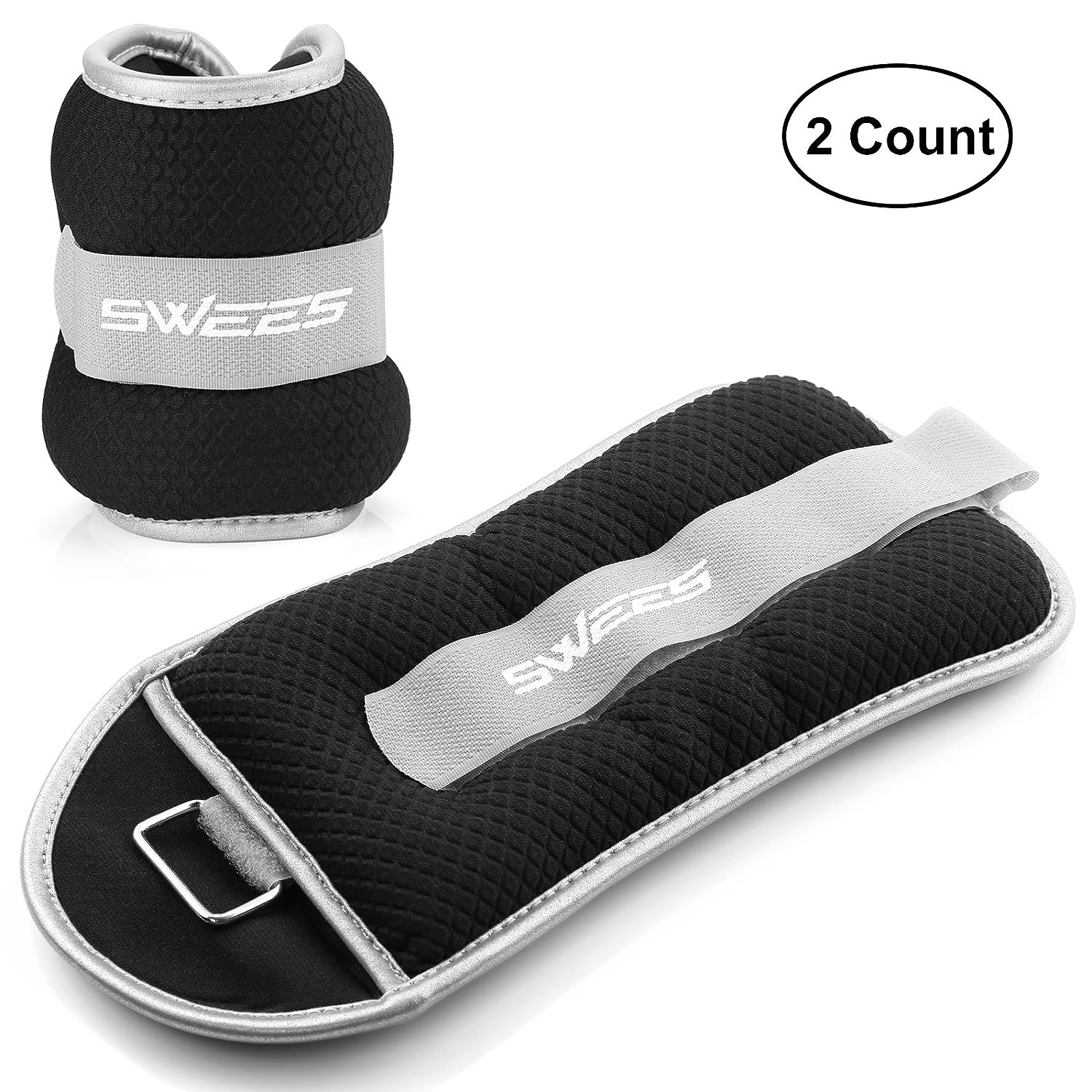 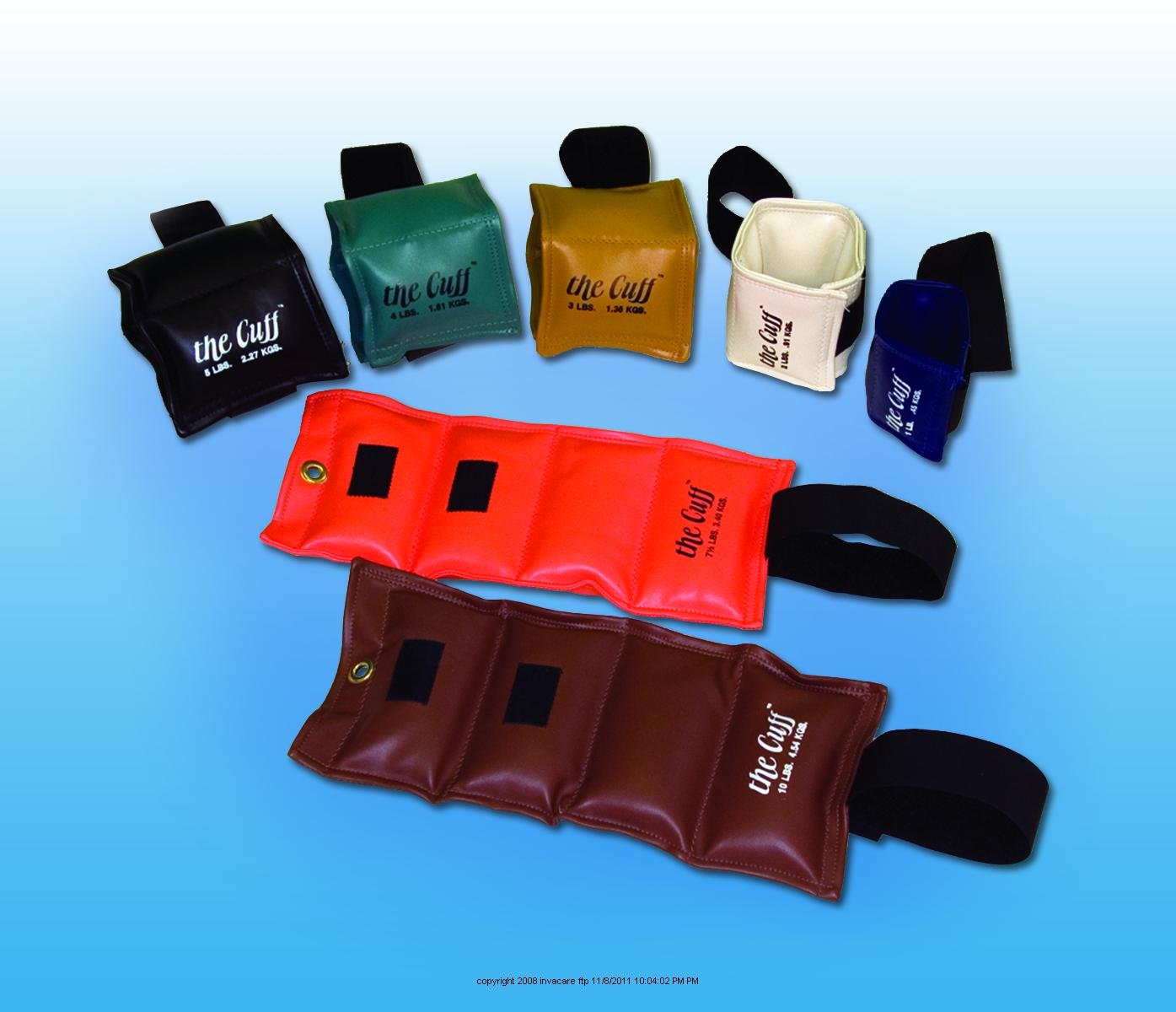 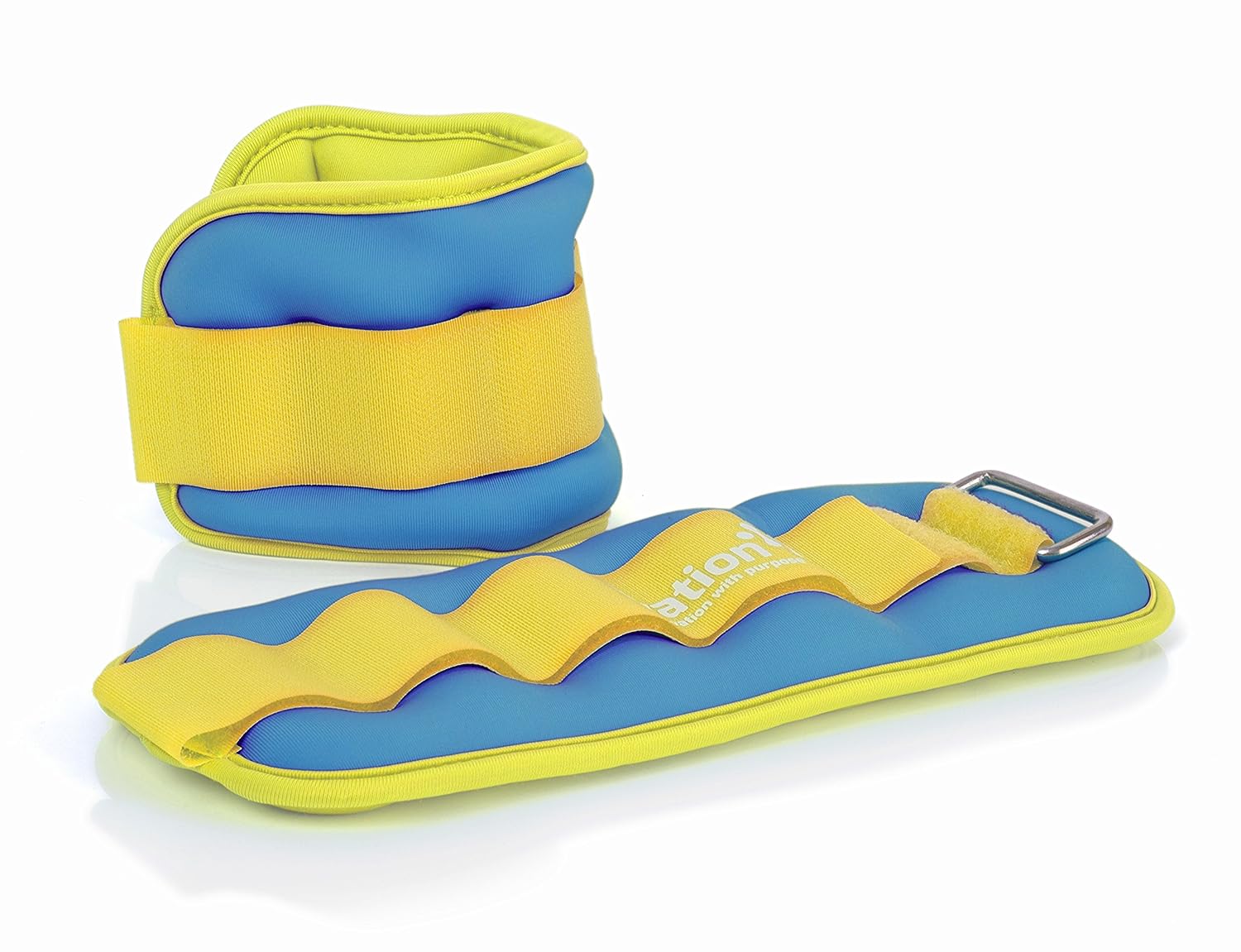 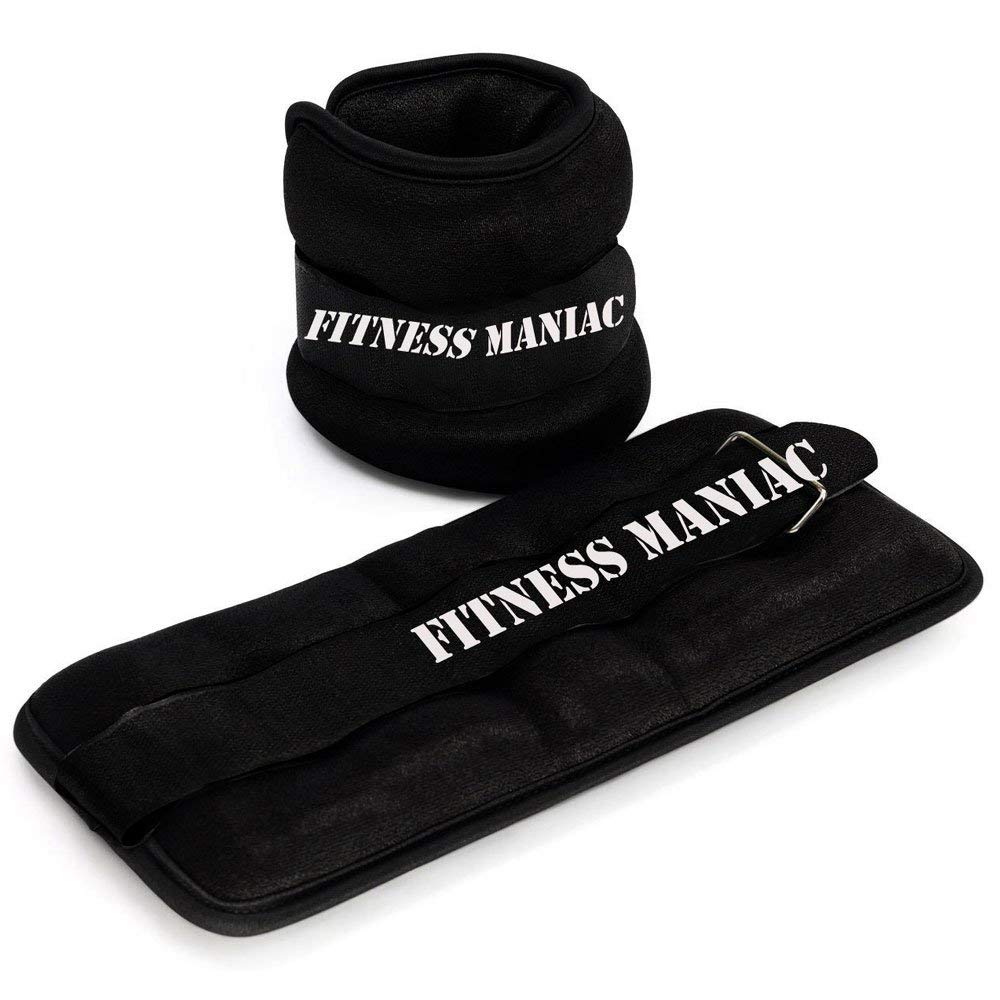 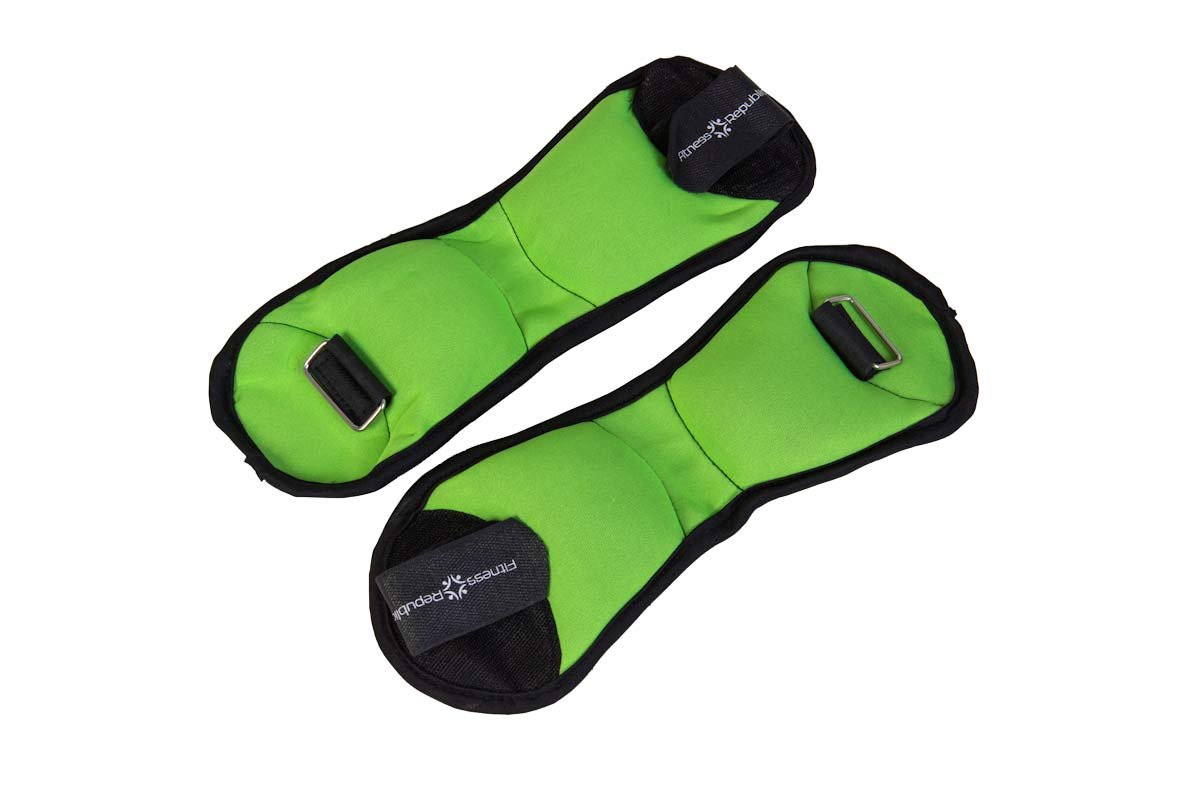 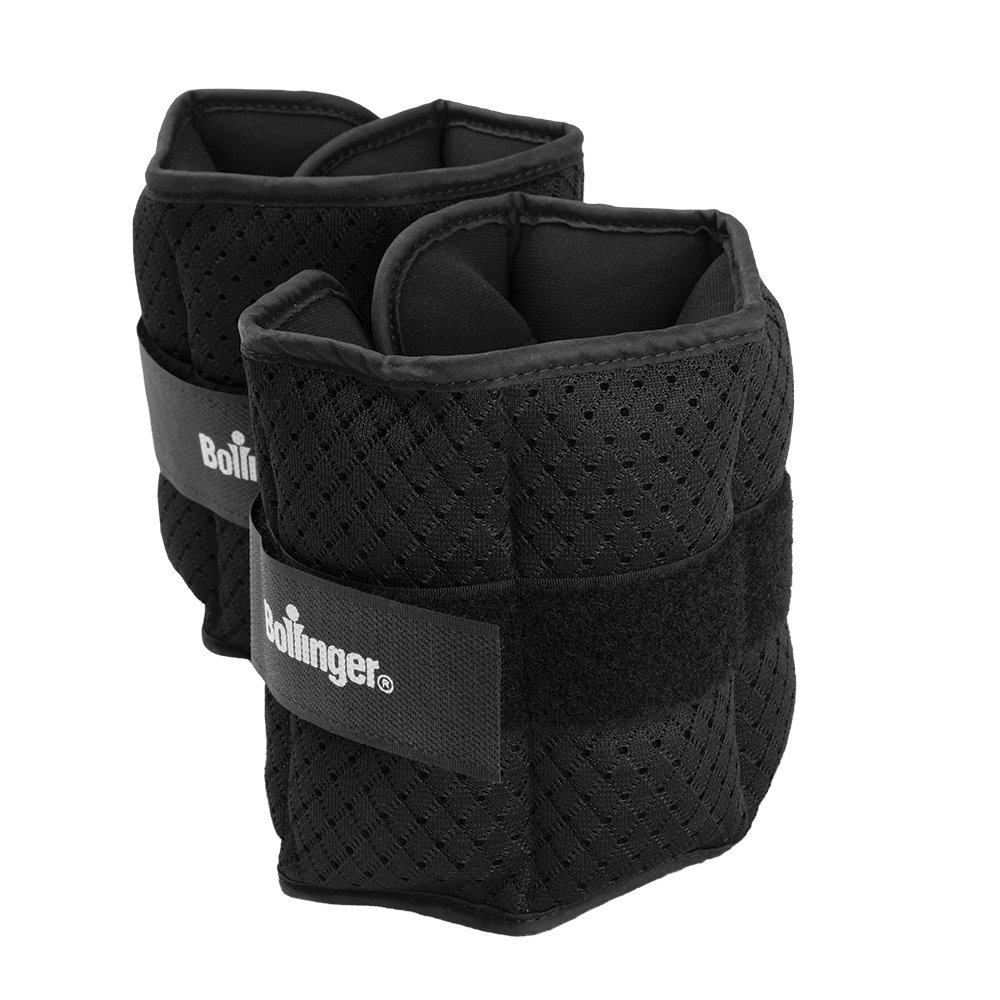 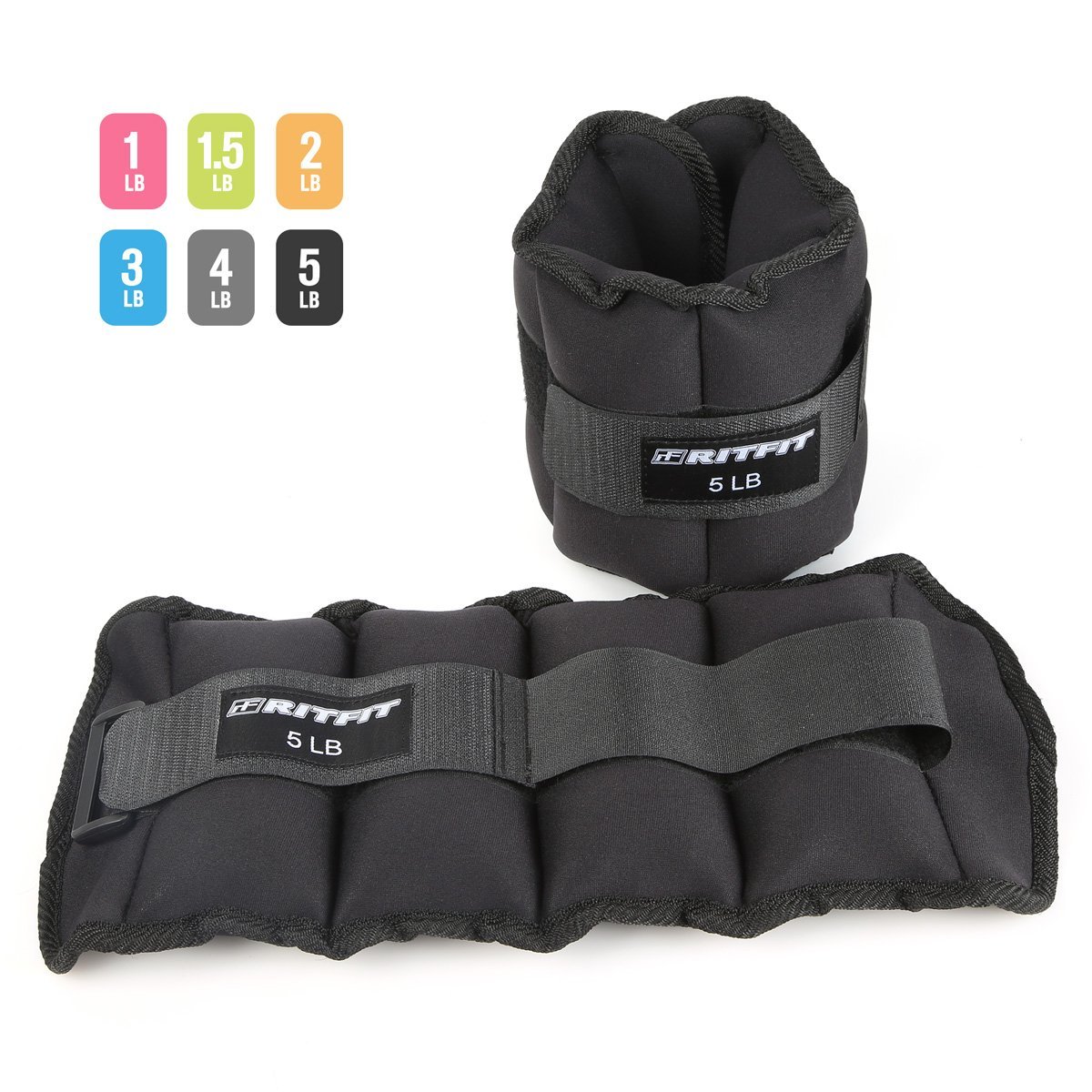 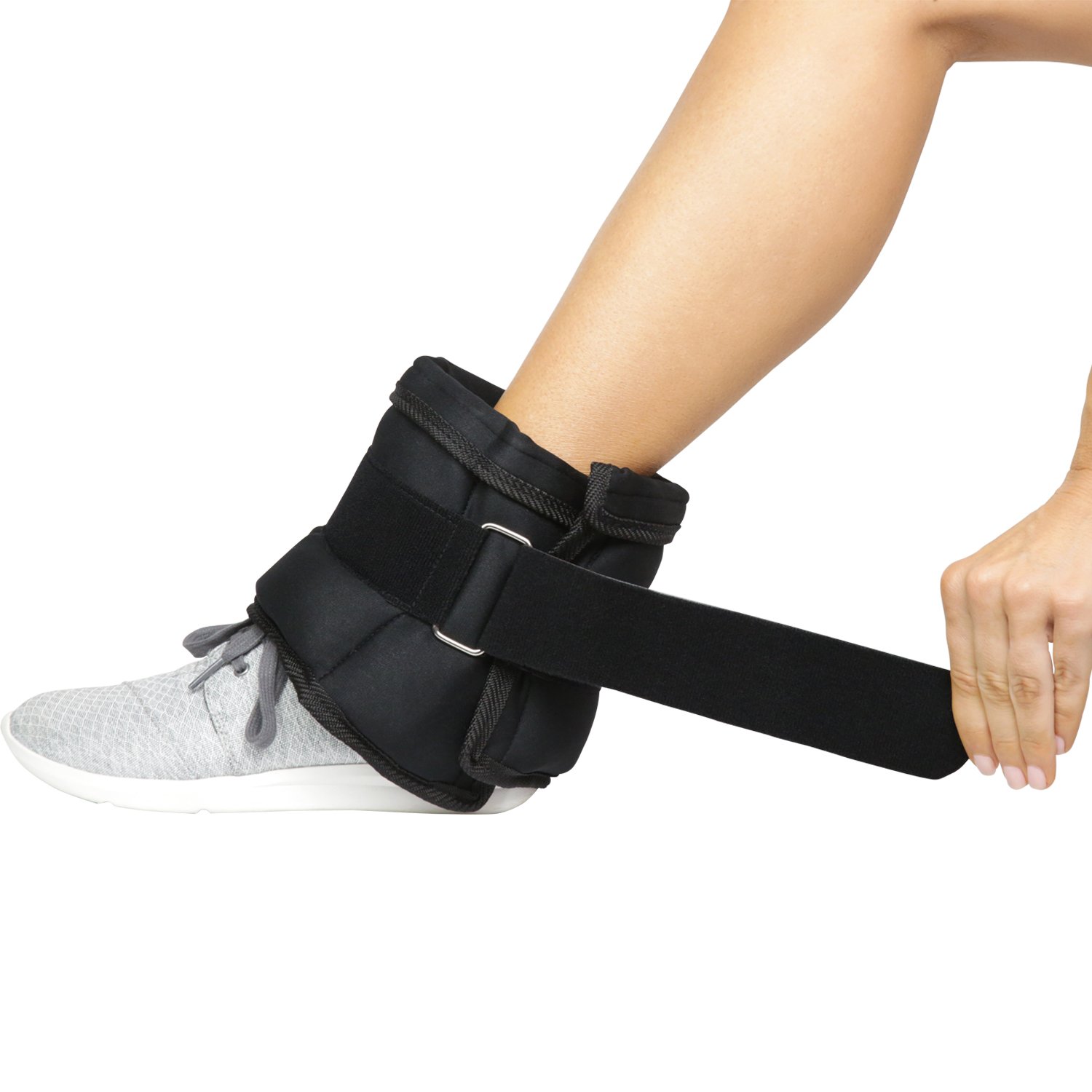